After a major global survey spanning over 100 countries, with thousands of votes submitted via worldsfavouritecolour.com, the world’s favourite colour has been chosen!

As well as a custom tokyobike* the colour will be applied to a range of products from iconic British brands including Anglepoise lamps, Bompas and Parr, Sunspel, Cambridge Satchel Company, H Furniture, Richard Brendon and Plain Pins along with a selection of stationery products from G.F Smith

The big reveal took place on Humber Street in Hull last week where G.F Smith launched the World’s Favourite Colour Pop-up Shop. It coincides with G.F Smith’s exhibition ‘Paper City’, a series of paper installations by eight leading creatives that will be on show in the Fruit Market, as part of Hull UK City of Culture 2017.

The exhibition runs 29 June – 9 July, before moving, along with a number of the installations, to G.F Smith’s Show Space in London from 12th July. 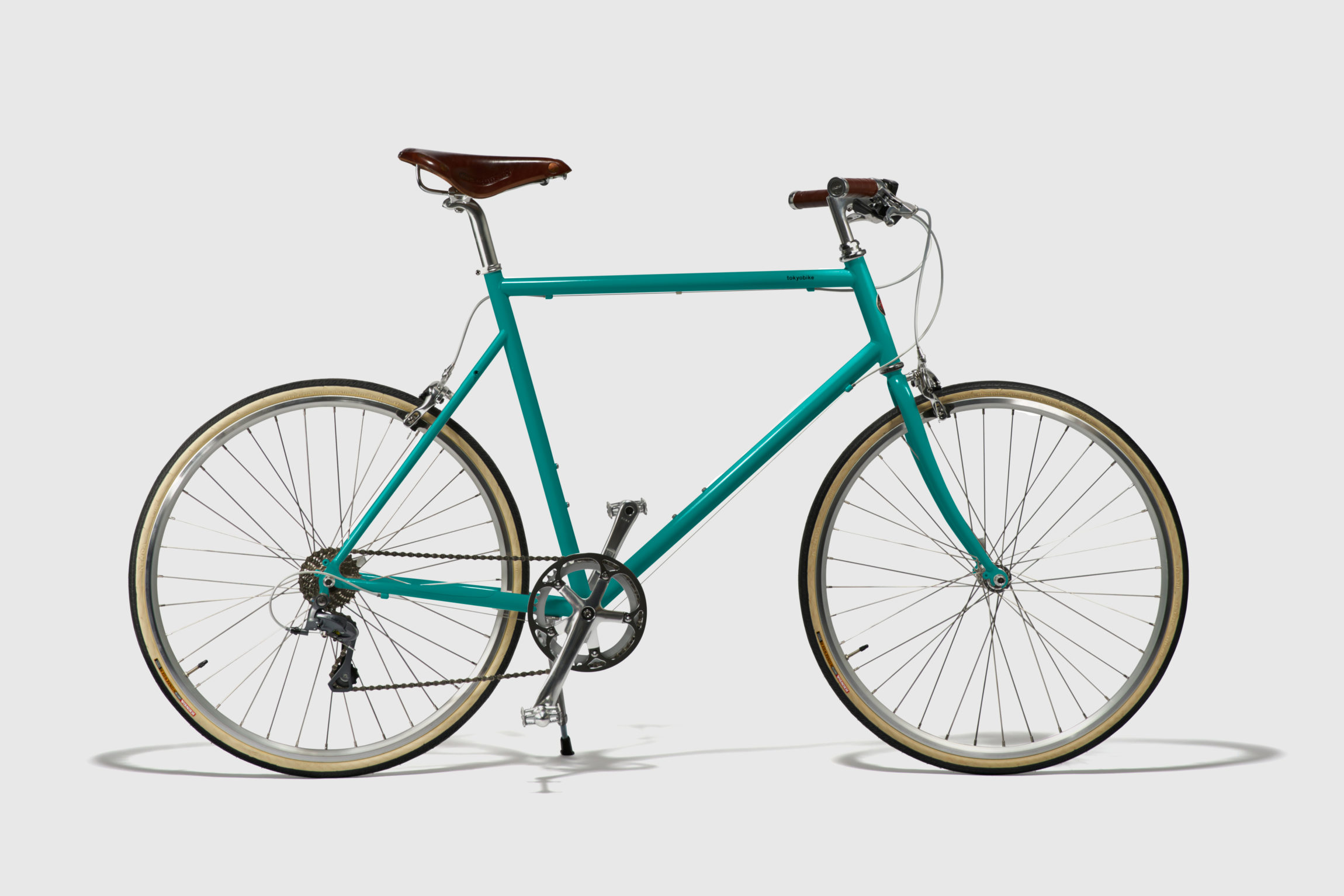 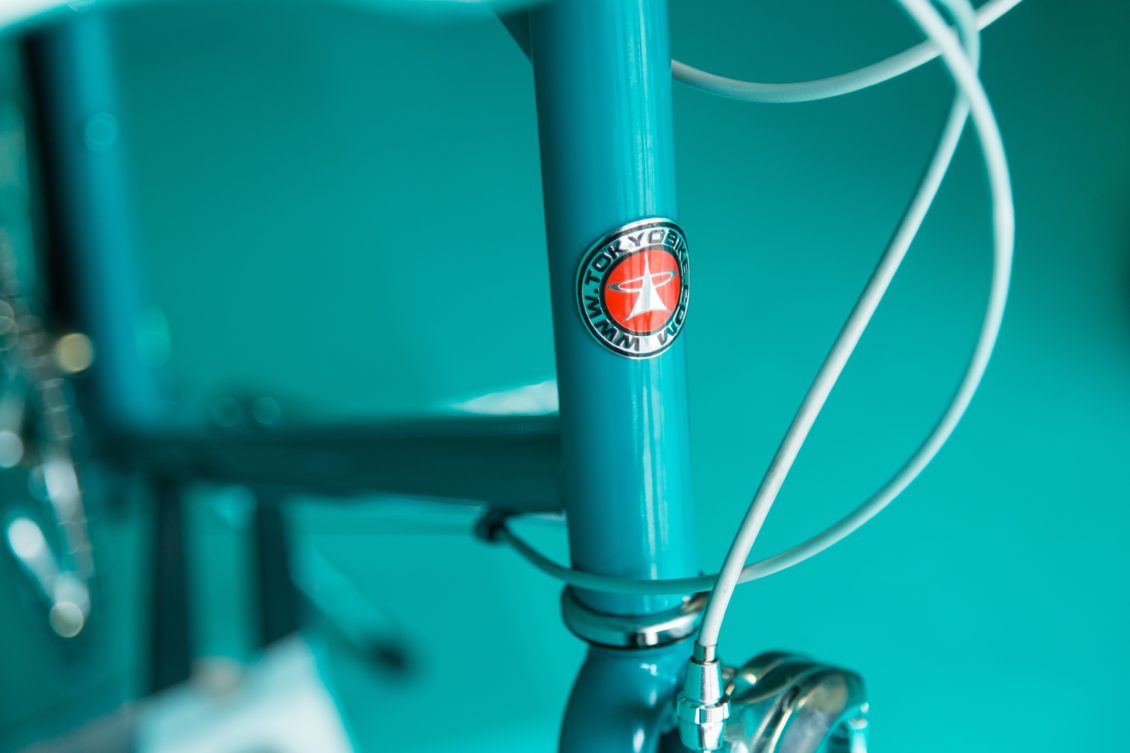